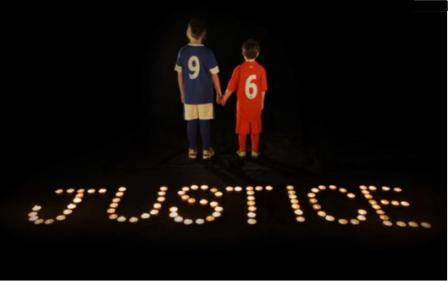 As many of you know April 15, 1989 marks a horrendous tragedy for Liverpool Football Club, as 96 supporters were taken away from us well too soon.  Words cannot describe the injustice that has been inflicted upon the families of the lost fans, and we hope that recent events in the U.K. are a strong indication that we are headed in the right direction.  This page is dedicated to the fans that lost their lives on that day that lives in LFC infamy.

To commemorate the 25-year anniversary of the Hillsborough tragedy, the boys at London Bridge Pub plan to set up a small memorial in their courtyard.  Please make plans to be at the pub for the Manchester City match on April 13, only two days prior to the anniversary, for what is sure to be an emotionally-charged match.

After taking the tour of Anfield during my first trip to Liverpool, I found my way over to the Shankly Gates and the Hillsborough Memorial.  It was there that I witnessed the true emotions of being a Liverpool fan as a relative of one of the 96 showed up to say a prayer and leave some flowers for his lost kin.  I couldn’t contain myself as tears flowed down my cheek.  I may have always appreciated the words “You’ll Never Walk Alone” but I never truly experienced what it means to live by those words until this moment:

A relative says a prayer for one of the 96