Walking Through The Storm 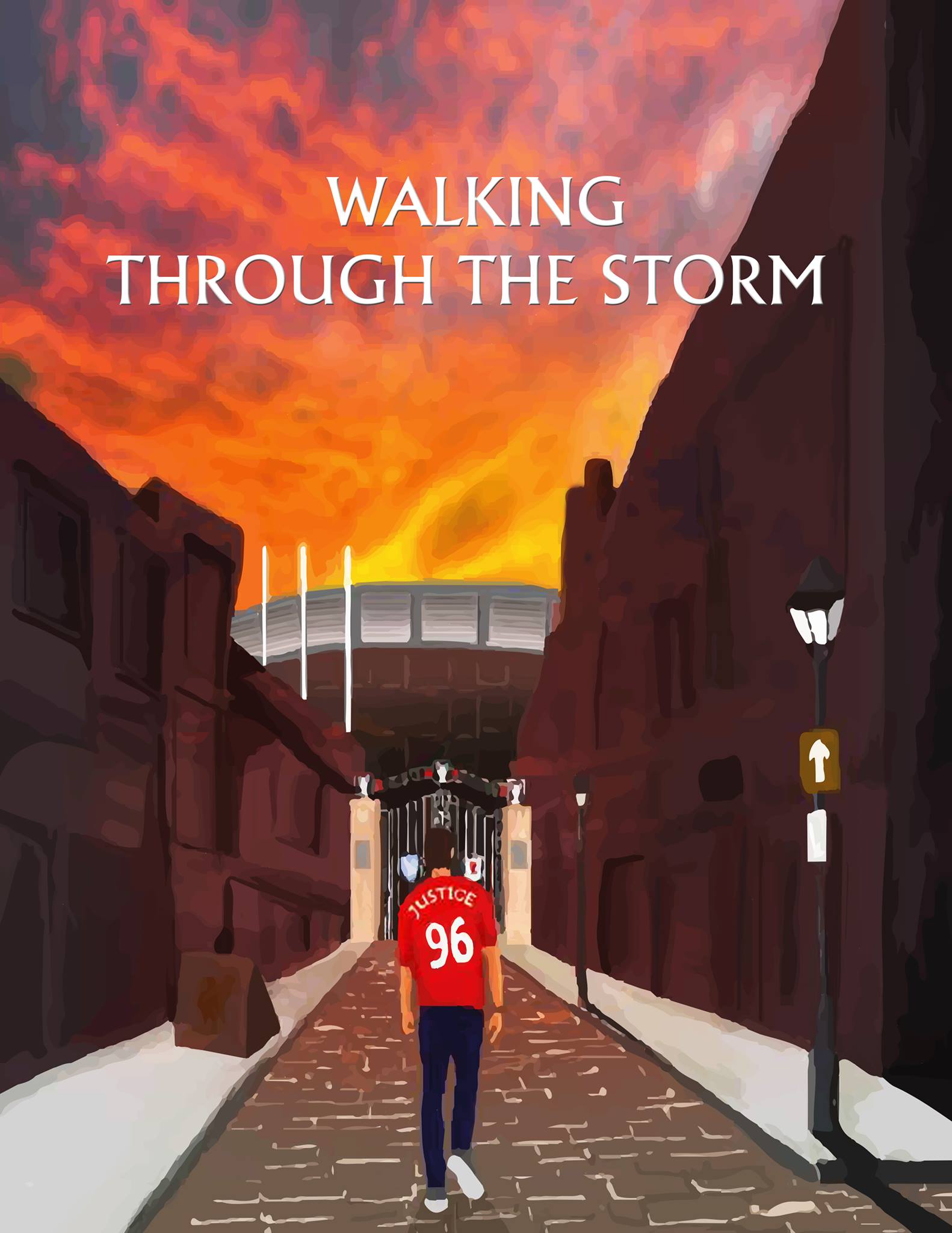 I had always been encouraged by my mother to write a book, but never really knew what I wanted to write about.  When she passed away back in 2005, I didn’t think much about writing projects at the time.  Writing was a secondary hobby that I hadn’t really taken too seriously.  I had some thoughts about penning a novel, and even started writing a few stories a few years later.  Nothing really took off though.  Eventually life simply got in the way and the thoughts of writing went away.

Flash-forward to the 2013, when I realized that one of the perks of maintaining this website was the ability to blog in the process.  The intention of the blog was to express my own personal views about any related to Liverpool Football Club.  It was an outlet for me to vent, conduct some research, and publish my findings to dozens of adoring fans on the Internet.  As I continued to blog and rekindle my passion for writing, the thought of another book returned in the summer of 2015 as I reflected on the ten years since my mother had passed.  With a few years of blogging under my belt, I decided to fulfill a promise I made to my mother and write a book about the upcoming Liverpool season.

Not really sure about the specific topic, I headed down to the pub for the season’s opening match against Stoke City.  My wife Victoria (aka Tori) and I love to travel and I discussed the possible ideas for a book.  That’s when it hit me!!  Three of my favorite things to do are (not necessarily in this order): travel, drink beers in pubs, and watch Liverpool Football Club.  Why not try to combine those three activities and document the adventure into a book???  At that moment, Walking Through The Storm was born.  For those that don’t know, the book title comes straight from the lyrics of the song “You’ll Never Walk Alone” which is also the Liverpool Football Club anthem.  I found it to be the perfect parallel for this book.  The ups and downs that fans experience throughout a full soccer season could easily be described as tempestuous, or stormy.  I knew what this experience was like in Raleigh at the London Bridge Pub, but I wanted to wander across America and join my Liverpool brothers and sisters at their pubs, suffering and celebrating as they do.

Come join me on this adventure as I travel across America to various pubs in search of the great Liverpool atmosphere!  I will be periodically updating this page with the schedule of my upcoming pub visits.  As anyone that recalls the 2013-14 season and how it finished, The Storm is an accurate metaphor for how a typical Liverpool season goes.   Come find me as I “walk through the storm” in pubs across the country.  Find me and talk about why you are a soccer fan, why you root for Liverpool, and how you think the season is going.

Here is the current schedule of where I’ve been and where I plan to be in the near future:

If you don’t see a match date on the above calendar, chances are that you’ll find me weathering the storm at the London Bridge Pub!